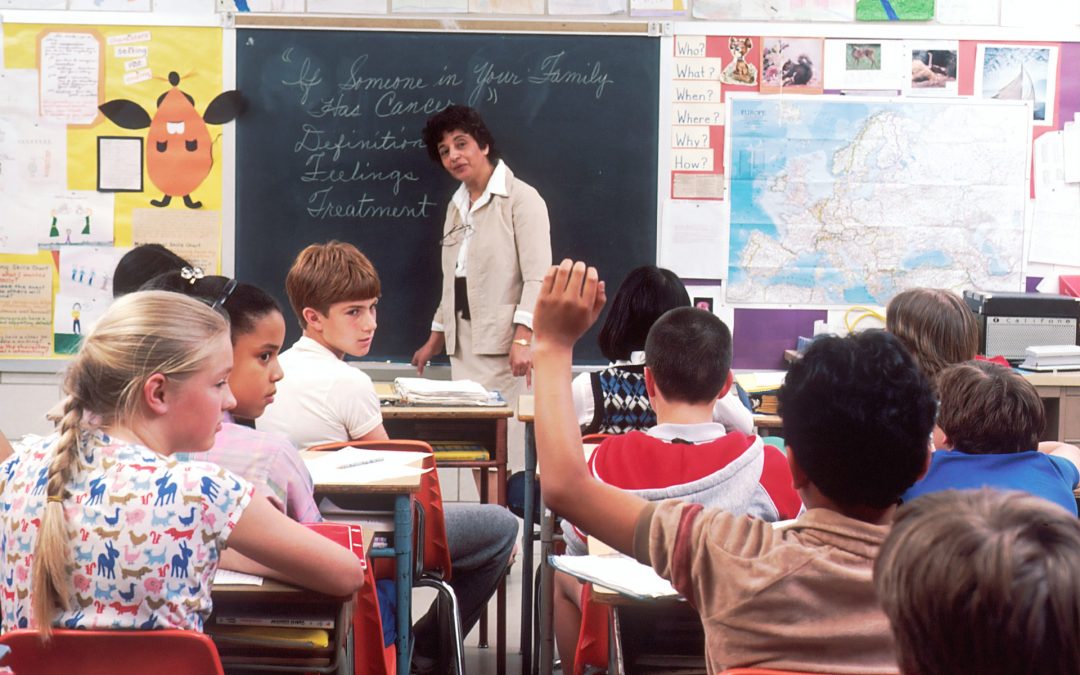 There are two types of early childhood learning, one is through parents, which the child learns and imitates by watching their parents in a non-formal way, and the other is when the child starts going to school or in a proper place where a teacher is teaching them. This takes place later on in life, where pedagogy plays a crucial role.

Pedagogy Practices and Its Importance

A lot of a child’s brain is developed in their childhood. How they are treated and taught at this age is what develops their personality later on in life. By treating your children carefully at this age, you will ensure that they don’t develop any problems later on in life. Hence, practicing certain small things each day will help them become successful human beings later on.

Relationships play a crucial role in a child’s physical and mental development. Their relationship with their parents and their siblings also shapes the child’s personality later on in life. It is essential to surround your kids with people who pay them attention and love them without judging them. These small and simple tasks are necessary to help your child become a confident and robust person later in life.

The relationships a child has during their childhoods hold a lot of importance for them later on in life. It is imperative to give your children the love they deserve and surround them with people who understand them to make them successful people later on in life.